Ceramics from the Summer 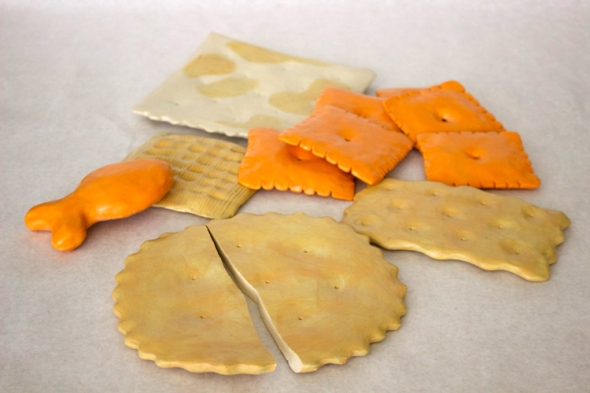 When I was at the Rauschenberg Residency this past August, I spent a couple of weeks learning that ceramics is not the medium for me.  I had some surprise success with my crackers, which were an afterthought project, but generally found the process frustrating.  There are too many variables and too many places for things to go wrong.  But, here’s what I made. 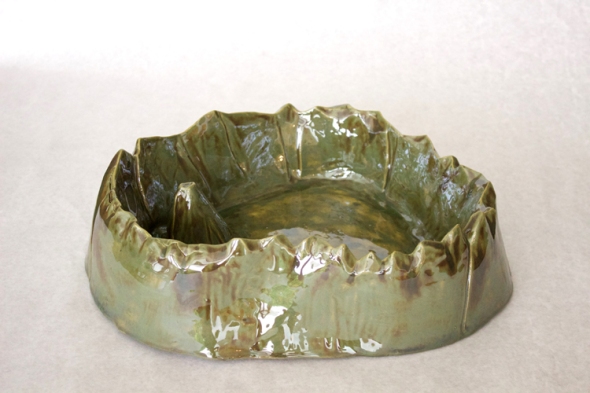 I wanted to start a series of alternate national park souvenirs.  I’ve had the idea for a Crater Lake casserole dish for years.  You add your casserole ingredients and Wizard Island still peeks out from the middle.  Great, in theory.  I hated the color and the dish cracked. 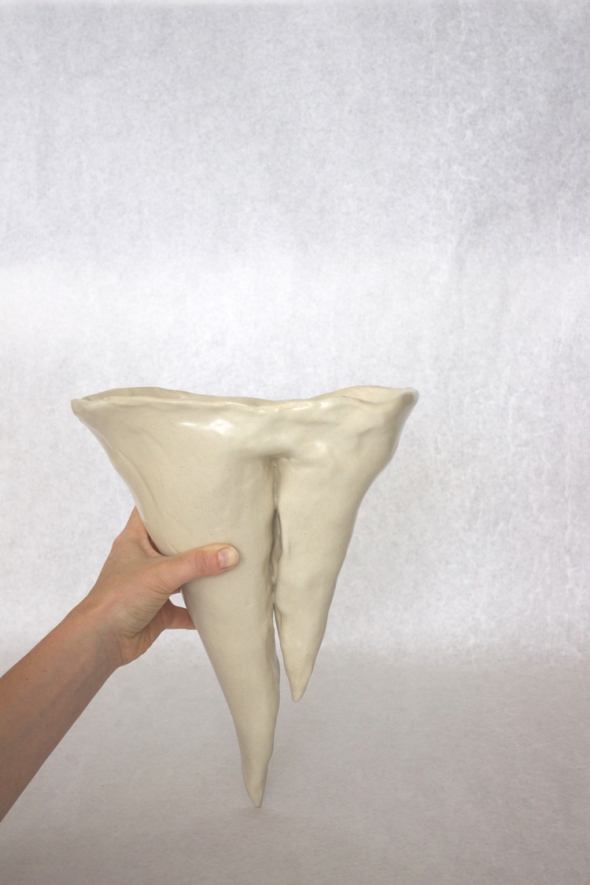 This is a Mammoth Cave stalactite planter.  It actually turned out pretty much like I envisioned it, but was still too ugly to bring home. 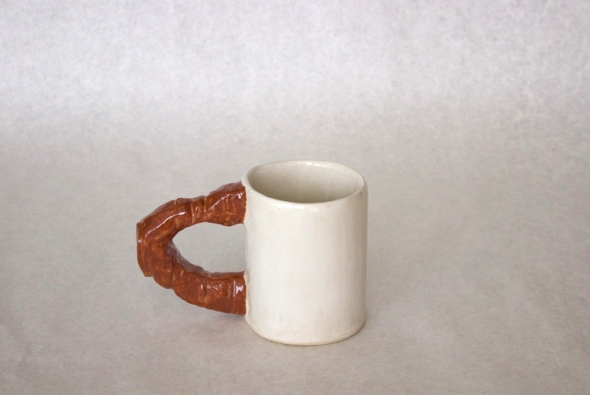 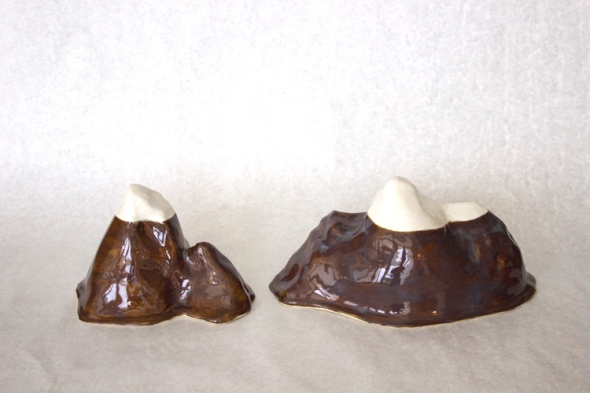 Random mountains that were supposed to be blue, not brown.  So unpredictable. 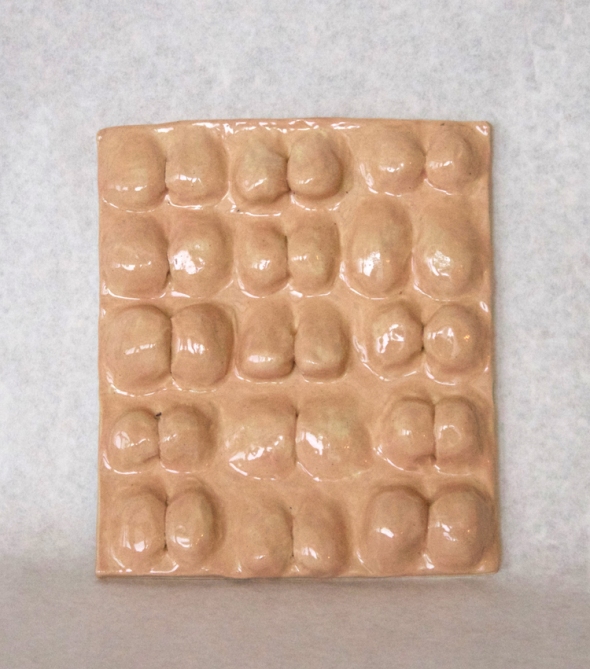 Butts!  This one worked out pretty well.  It is about 9″ wide. 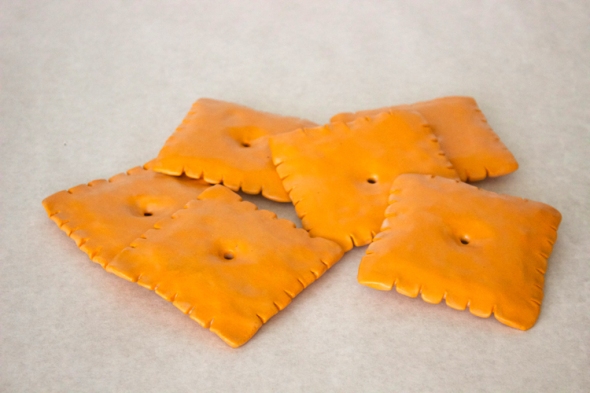 Another shot of my Cheez-Its, which were the best thing.

19 Dec This entry was published on December 19, 2017 at 10:28 am and is filed under Brittany's Projects. Bookmark the permalink. Follow any comments here with the RSS feed for this post.

4 thoughts on “Ceramics from the Summer”